Everyone has had a thing for braided styles at some point, some of us still love it and get giddy about getting braided styles done no matter how many times it has been done.

There are various braided hairstyles that are suitable for different occasions and purposes, and new braid styles are brought to light now and then. Out of these numerous braid styles, French braids and Dutch braids are popular favorites that are easily mistaken or confused for each other.

Here we explain the similarity and the distinct difference that exists between French braids and Dutch braids to clear the confusion surrounding them.

What are Dutch Braids?

This is usually referred to as a reverse French braid or an inside-out braid because it uses an underhand braiding technique.

What are French Braids?

French braids are one of the most popular types of braiding that has been a part of the beauty industry for centuries and will continue to live on because of their history and relevance.

When you hear the word French braid, it is easy to believe that it was started up by the French, however, it is proven to have begun in North Africa, and it was practiced by Chinese people during the reign of the sung dynasty six thousand years ago.

What are the similarities between a French braid and a Dutch braid?

Despite the difference in the name and the appearance of a French braid and Dutch braid when it is done, these two braiding styles are strikingly similar when closely studied side by side.

What are the differences between a French braid and a Dutch braid?

While French braids and Dutch braids have a similarity that makes them seem like they are almost the same, there exists an important difference that changes everything.

The technique that is used for creating a French braid was tweaked a little to create the technique used in making Dutch braids.

This process is to be continued neatly and ended at the nape of the hair. This technique is the reason why a French braid looks flat and tucked in.

While a french braid is ended at the nape of your hair, a Dutch braid must be started at the crown of your head. This technique is what gives the Dutch braids its upright, firm, and standing look.

How long do French braids last?

Even if you want to pull your hair in a French braid or two for a school day or a day at the office, it is best to do them the morning before you leave for school or work because they do not last very long.

Depending on how tightly a French braid is done or what style it is braided into, French braids can last a couple of days, it is unlikely that it would still look good enough to flaunt when it’s kept for up to a week.

How long do Dutch braids last?

Dutch braids on the other hand are more resilient than French braids because of the braid technique used to make them. If Dutch braids are made in smaller partings, plaited so that they are tight and treated properly to avoid frizz, they can last up to three weeks.

However, if your Dutch braids are pretty big and not well taken care of, they will begin to loosen or look dull in a couple of days just like French braids.

Braid styles are one of the most buzzing hairstyles, they last long, protect your hair, give you a break from your natural hair, and have you looking gorgeous- it’s all wins with braided hairstyles, and you know it.

French braids and Dutch braids are very popular and loved braid styles, they both have history and are easily mistaken for each other.

With the simple informative guide above, we’ve answered questions that make it easier to differentiate between both braids and know exactly which one you have in mind to get done at a particular time.

I would advise that you try both, they can be decorated to look stunning, and who doesn’t want that? They are lovely styles, and you deserve to look lovely. 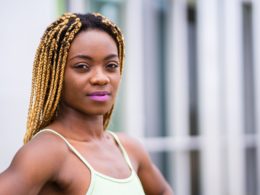 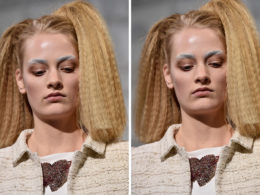 Curl or Crimp My Hair; How Long Does Hair Crimping Last? 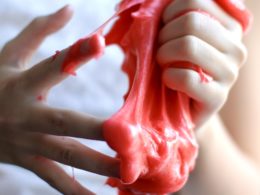 The Best Ways to Get Slime Out Of Your Hair 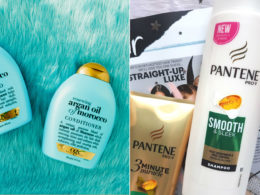 OGX vs Pantene Shampoo: Which Should You Go For? 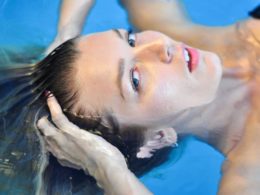 Is It Bad To Sleep With Wet Hair? (9 Side Effects) 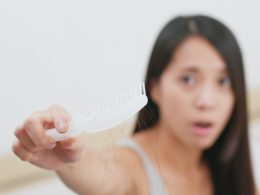 Does Hair Gel Cause Hair Loss? 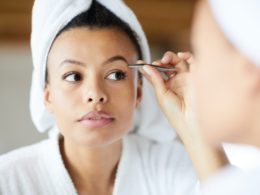 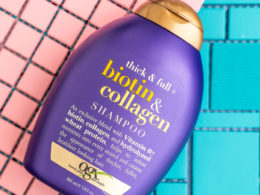 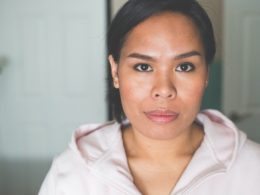 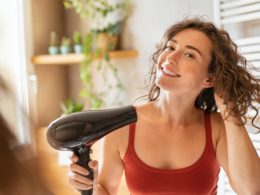 Is Rice Water Good For The Hair? (How to Use) 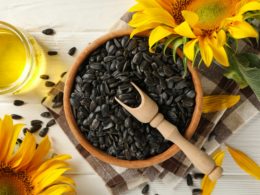 Is Black Seed Oil Good For The Hair And Skin? (How to Use It) 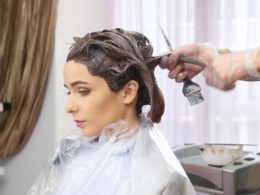 Should You Use Coconut Oil After Dyeing Your Hair?