Dermatologists have a completely different view on Gwyneth’s Paltrow’s sunscreen technique and people are also unimpressed by the application.

Gwyneth Paltrow recently filmed her daily skin-care and makeup routine for Vogue‘s YouTube channel, and for the most part, nothing’s too surprising. Paltrow talks through her philosophy on finding products in the clean beauty category and uses hundreds of dollars’ worth of goods — standard stuff.

But the video is making rounds on the internet and this is due to one detail in particular: Paltrow’s sunscreen application technique.

In the video, which was swiftly criticized by dermatologists, Paltrow says that she uses a “Clean mineral sunscreen” because “There are a lot of really harsh chemicals in conventional sunscreen, so that’s a product that I really want to avoid.” She then goes on to apply her chosen SPF in a bafflingly minimal way, explaining, “I’m not a head-to-toe sunscreen, but I like to put some kind of on my nose and the area where the sun really hits.”

She lightly pats a touch of the product across the bridge of her nose and over her cheeks, as if it were little more than a cream highlighter.

The amount of product that Paltrow uses in the video seems to be a small fraction of the amount that experts typically recommend using. According to the Skin Cancer Foundation, everyone should use two tablespoons’ worth of product for their entire face and body, which divides out to a nickel-sized dollop on the face alone to get adequate protection from UV rays.

Also, they did say it’s best to have it applied to every part of your face, rather than taking Paltrow’s approach of just applying to the areas that get the most sun. “The average adult needs more sunscreen than we typically apply to cover the entire skin surface,” Karen Chinonso Kapha, M.D. F.A.A.D. Dermatologist and Harvard-trained cosmetic and laser fellow previously told Shape. “I like to apply the product twice over to help eliminate any skipped areas.”

This is far from the first time Paltrow has done something controversial, and it probably won’t be the last. This is obviously seen as perpetuating misinformation about sunscreen and you’re better off not taking a cue from GP’s sunscreen techniques. Using sunscreen as a highlighter is definitely not healthy and the term natural sunscreen is even found to be more confusing.

Hence, with this in mind, we can’t help but ask that people should consult their dermatologist to find out what is right for them. 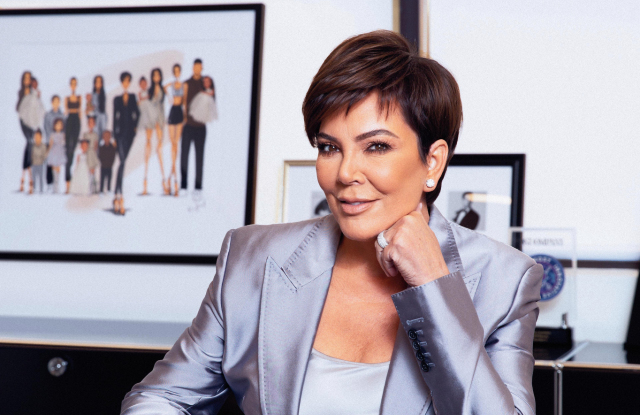 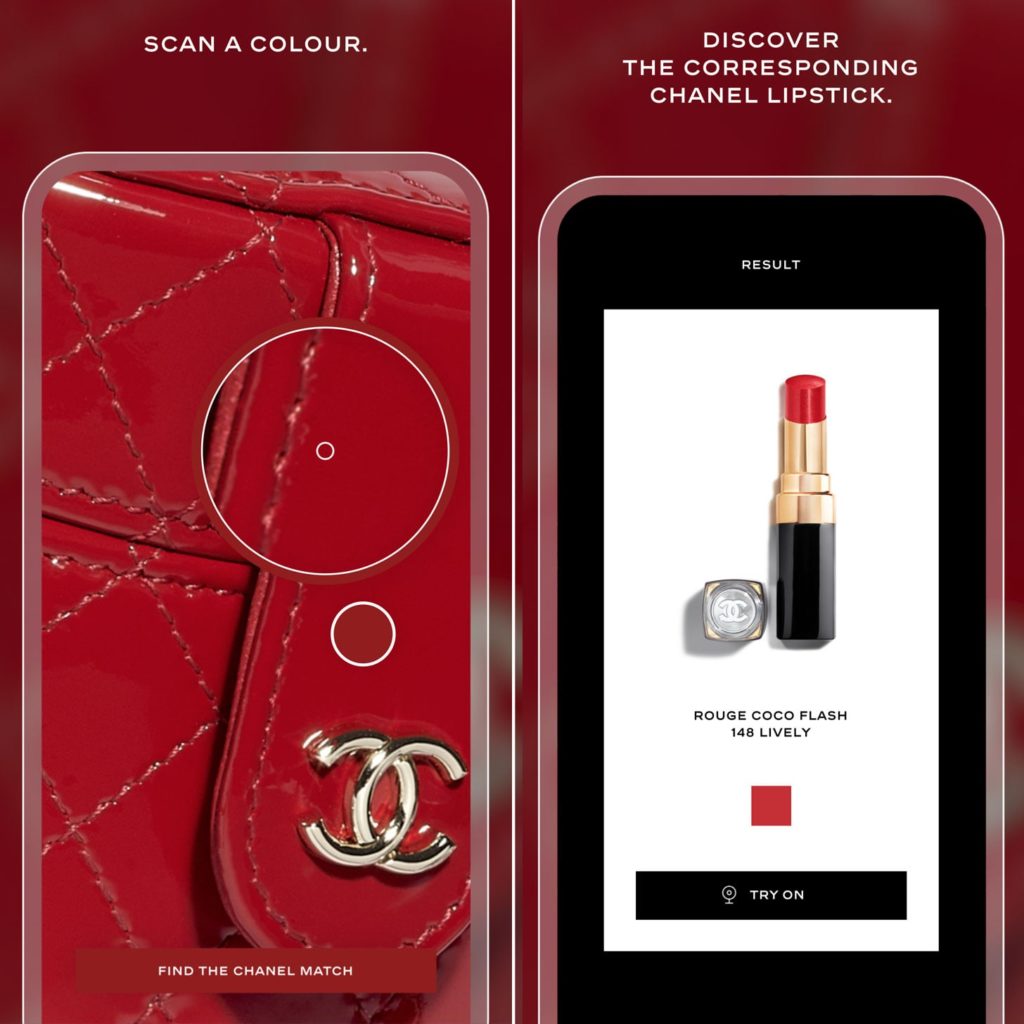