Being bald is not as dramatic or terrible as it sounds and you did be surprised that they are really handsome men with bald hair. It doesn’t take a full hair to be handsome and some actors prove this assertion to be correct. In fact, women find this to be a great way to emphasize masculinity, and they find it to be a way for men to create an extremely attractive and charming look.

Celebrities are known to follow different hairstyles depending on their role in a movie but this is a bit different for some actors who have maintained a particular look for a very long time. The bald look has been the signature hair for some actors on and off the screen.

A bald look is not just cute but makes you look more confident, tough, and masculine. The look is usually adopted because most face baldness in later years and the hair has to be shaved off completely.

11 Most Handsome Actors With Bald Hair

Bald hair is just another style for celebrities. So, if you need some inspiration, below are a list of handsome actors with bald hair.

Jason Statham is an English actor and film producer and he is definitely one of the most popular actors who looks dapper handsome with his bald hair. He is well known for his action movies and he has been seen in the past with lots of hairstyles but one that actually compliments his personality is his bald look and he sure looks bold and confident with it.

The bald look adopted by Vin Diesel makes him look pretty sharp and tough which suits the roles he plays in movies pretty well. He has been seen with long hair and a full-grown beard in one of his movies in 2014 but we must say the bald look is more attractive.

Bruce Willis is an American actor, singer, and producer. He is a classic example of a bald man but with lots of confidence and a charming look to pair with it. The bald look makes him look younger and he has managed to cope with his baldness with positivity.

The gallery of handsome bald actors won’t be complete without having Boris Kodjoe on it. He is described as that hot bald guy you are sure to envy.

Lonnie Rashid Lynn is popularly known for his stage name ”Common”. He is an American actor, writer and rapper. He believes baldness is overrated and rather decide to show off his bald look with all confidence.

Michael Rosenbaum isn’t exactly bald but he is one of those handsome actors that wear shaved hair confidently.

Dwayne Johnson is also known as ”The Rock”. he is an actor, wrestler, and producer. The list of handsome bald actors will definitely not be comfortable without having The Rock on it and being an Ace actor, he has been seen with lot’s of hairstyles but one that has stood out is the bald look. We are completely rooting for the confident bald look.

Mark Strong is an English actor that is best known for his role in Stardust. For Mark Strong, hair loss seems like an opportunity to embrace a whole new look and we must say it’s actually working. The look suits him quite well.

Billy Zane is another actor who has made the bald look work amazingly well for him.

Terry Crews gives you the definition of how to rock a shaved head. Although this actor explained that he isn’t actually bald and just loves to shave his head but we must admit it is one look he scored big.

Channing has often been spotted on and off the screen with a shaved head. The actor is legit bald and looks good with it. With a look as that of Channing, going bald seem pretty much preferred to having lots of hair. He sure wears the look effortlessly.

For some men, a loss is considered a source of anxiety however this shouldn’t be so. Celebrities have chosen to add the bald look to the list of their charming assets. While some have decided to embrace their bald look, some shave their heads to adopt the bad boy look. 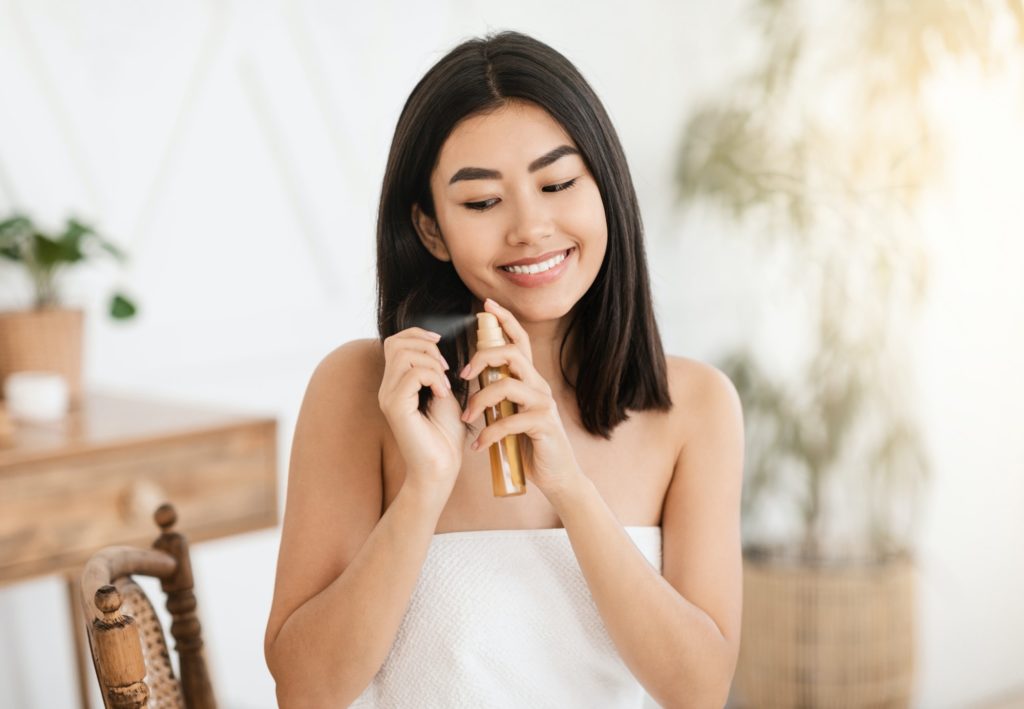